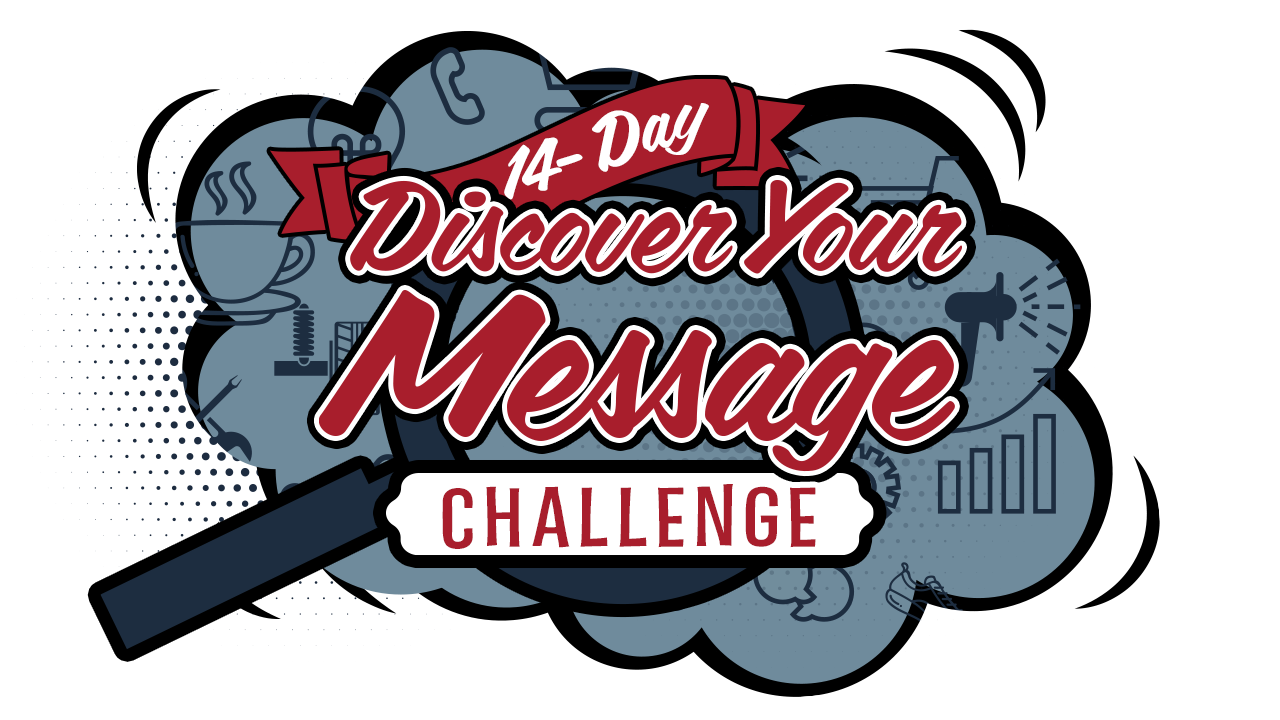 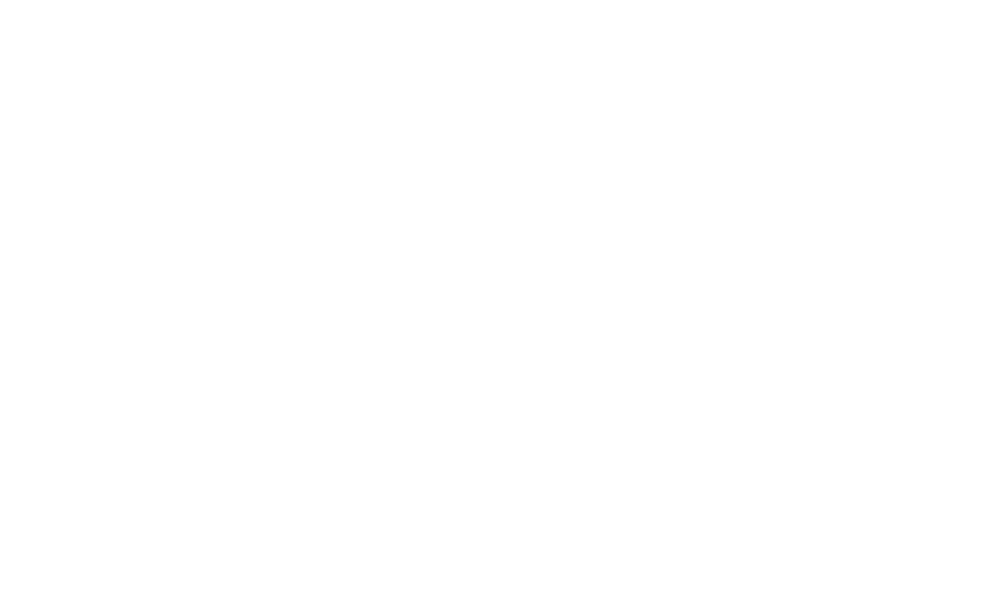 Here's Exactly What You're Going To Get With Discover Your Message Challenge... 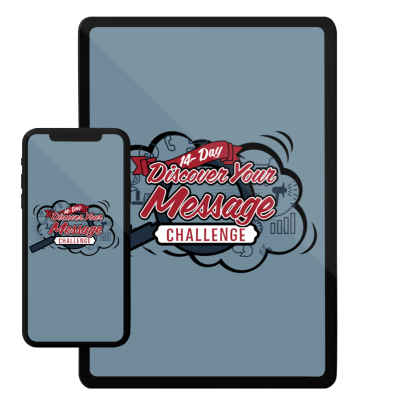 This 14-day challenge is designed to help you step-by-step discover your purpose, people and passion. Through proven assessments, exercises, templates and worksheets, you'll walk through the greatest self-discovery program on the planet!

To help you implement the strategies of the challenge, you'll get access to worksheets, checklists, PDF action guides, scorecards and more! 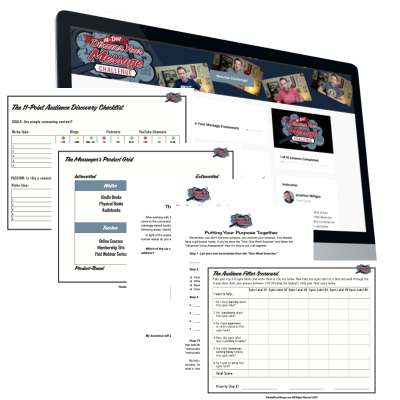 What's your influencer strength? Are you a writer, speaker, teacher or coach?  In this 32-question assessment, you'll discover YOUR fastest path influence, impact and income!

ACT NOW AND GET THESE INCREDIBLE BONUSES...

BONUS #1: Coaching and Feedback in Our Private Facebook Community.
As a SPECIAL BONUS, you'll also get access to our private Facebook group, just for challenge participants. You'll be able to post your daily results and discoveries while also getting valuable coaching and advice!

BONUS #2: Audiobook Reading of Acres of Diamonds by Jonathan Milligan

Hear the story that changed EVERYTHING for Jonathan! In this audiobook, Jonathan walks you through this powerful parable and makes specific applications to you and how you can find your purpose.

BONUS #3: The 3 Critical Questions You Must Ask BEFORE Your Start That Business [Video]
In this powerful, one hour video training, Jonathan will walk you through the THREE critical questions you must answer before your start that business of yours! If you desire to start a business from your story, passion or message, then this is a MUST watch training!

Start Day One
YES! SIGN ME UP TODAY FOR $95 Enroll Now and Discover Your Message in 14 Days! 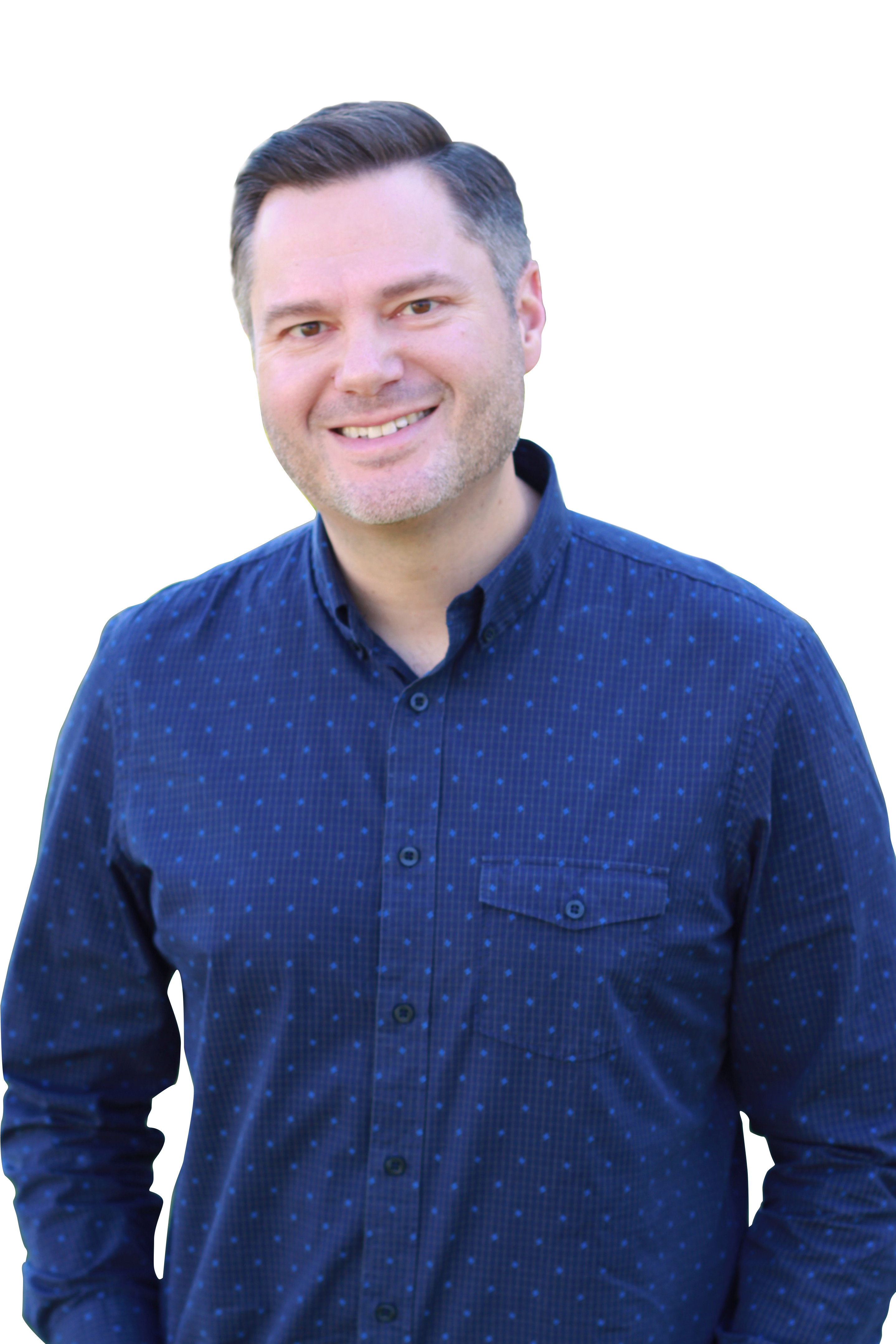 There I was, a struggling high school teacher. It wasn't the kids fault. It wasn't the fault of the school...
The thing is, at the time I was struggling with what my life's calling truly was. What was my purpose in this world?

So, I quit teaching to go on a journey to find my calling. But that didn't solve my problem. You see my BIG problem was that I was trying to find my purpose in a "thing." I had confused passion with purpose.
Then, as if by chance, something amazing happened...

I came across an old, dusty, out-of-print book that changed everything for me! The story in the book was about...

...an African Farmer. Day after day the farmer would get up before the glow of the sun inched over the horizon, his back aching from the day before. Hands worn rough with calluses, the farmer worked his land each and every day.

Then one day he heard how some of the farmers in the surrounding area were selling off their farms and setting out in search of riches. Then one day he decided, “I’ve had enough!” He sold his farm and set out on an adventure. He spent the rest of his life wandering the African continent desperately trying to find a gleaming hint of a diamond.
He never did.
In a fit of despair he threw himself into a river and drowned.
Meanwhile, the man who had bought his farm was leisurely strolling along a small stream on his new property, when he caught a colorful glint out of the corner of his eye. He bent down and picked up a good-sized stone he thought was just a pretty piece of quartz.
Weeks later a visitor to his farm saw the stone on his mantle and gasped. “Do you know what that is?” “It’s got to be one of the biggest diamonds ever discovered!”
The little creek bed was full of them, and the land the first farmer sold for pennies became one of the most productive diamond mines in all of South Africa.
The moral of the story is this:
Your Purpose is Not Somewhere Out There. Your Purpose is Right Under Your Nose. It's What is Changeless About You!
We call it "The Discover Your Message Challenge".
With The Discover Your Message Challenge I can now help anyone discover and define their message in just 14 days!
And that's why I'm so excited to share this with you so you can get these types of results too! 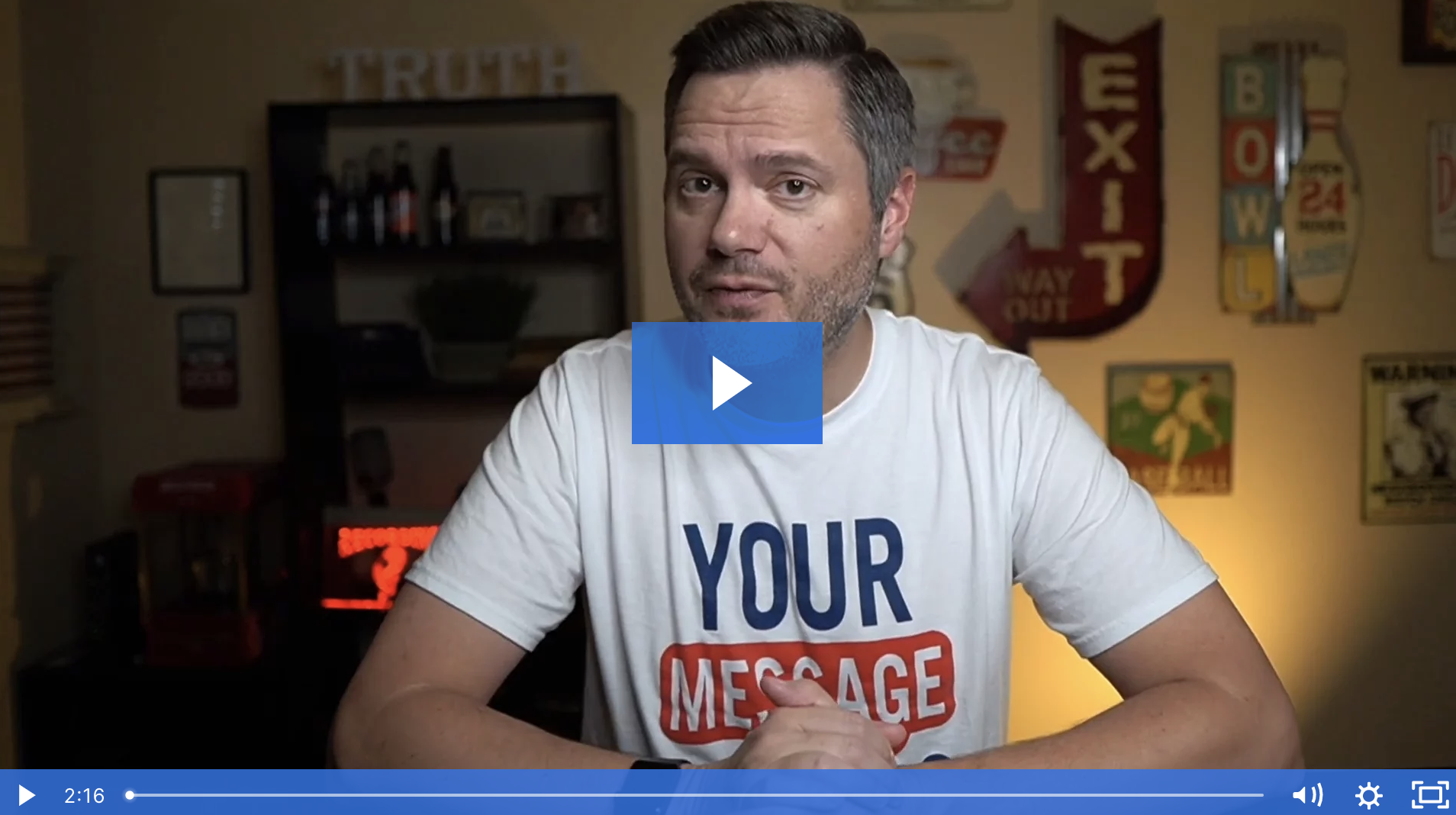 here's everything you'll get... 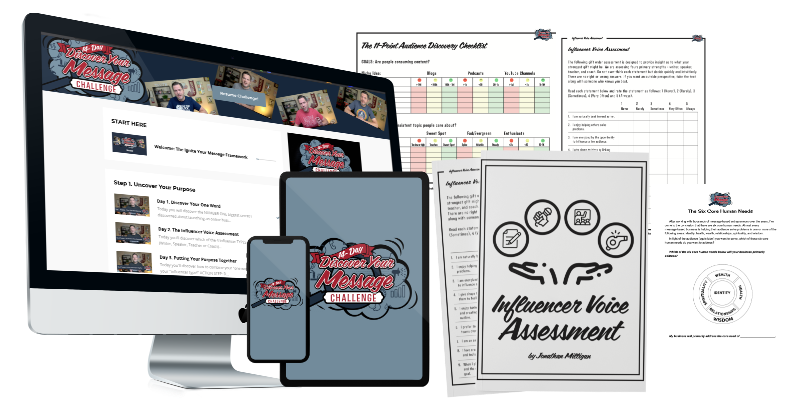 ENROLL ME NOW
YES! SIGN ME UP TODAY FOR $95 Enroll Now and Discover Your Message in 14 Days!

How does this challenge help me discover my purpose?

Jonathan will walk you through a series of simple daily exercises that will lead you to a greater "self discovery" as to what's unique about you!

How much of a daily time commitment will this take?

Do you offer any type of money back guarantee?

Yes, we offer a no-questions-asked 100% money back guarantee. If you are unhappy for any reason, just submit a support ticket in the member's area for a full refund.

What do I do if I get stuck or have questions?

As a BONUS, you'll get access to our private Facebook group just for challenge participants! In this group, you are able to ask questions, get feedback, and more!

Where do I go to access the 14-day challenge?

After you enroll, you'll be given immediate access to the online learning portal. You'll be able to complete your challenge one day at a time or you are welcome to go through the material faster (if you'd like).

How long will I have access to the 14-day challenge?